It’s been a busy few months since I wrote my last blog post. I was away from blogging and had focused on writing and submitting. I’m glad to share some of the acceptances and publications. Please click on the links below to read the stories. Hope you like them. 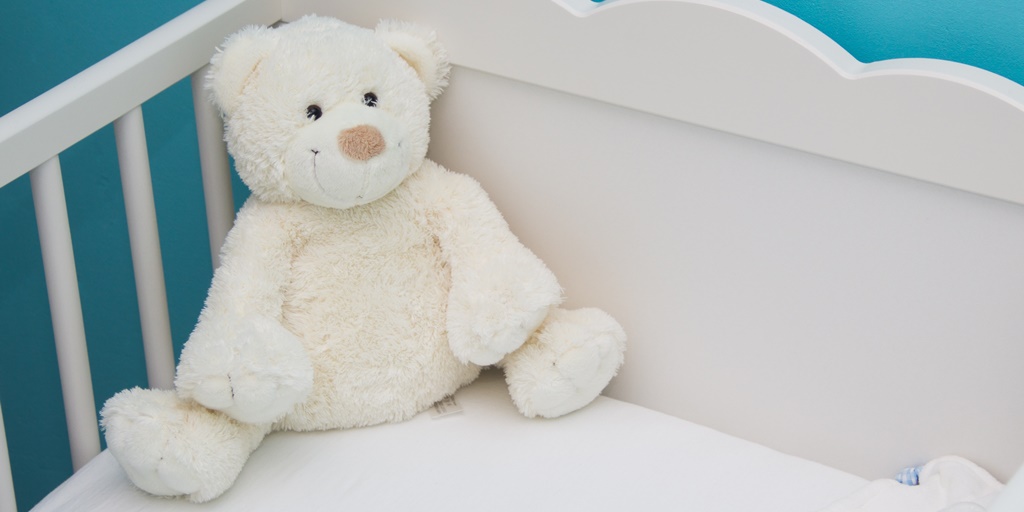 My long listed story A Crib was published on Reflex Fiction in the last week of August. 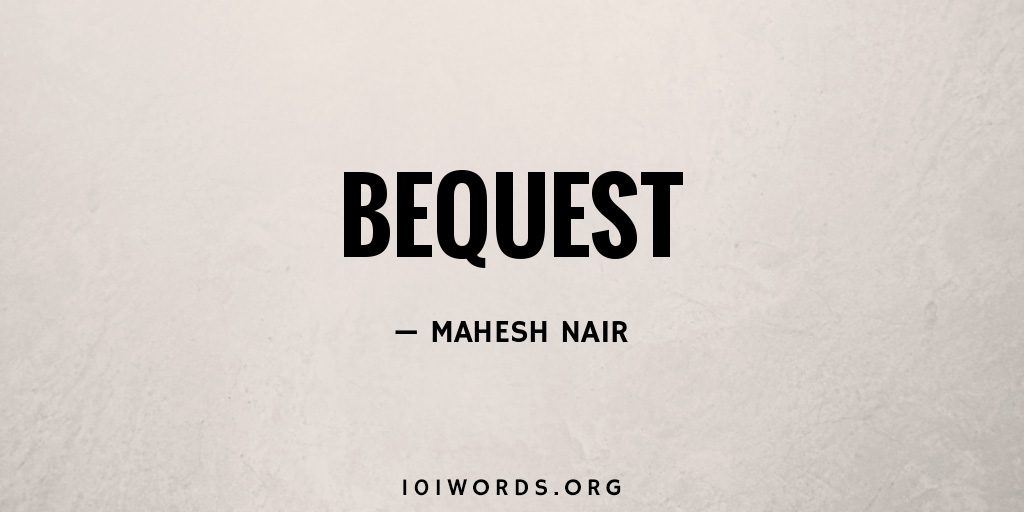 Thrilled to have my 75-word story Smudged lines scarred the photo on Paragraph Planet. Read it here.

My micro piece A School in Kabul was published in Issue 34 of Blink Ink Print. Theme: Uninvited Guests.

And the big winner this year was when my story A Bicycle was long listed at Bath Flash Fiction Award. Bath Flash often received around 1000 entries. The icing on the cake: From the long list of 50, I made it to the shortlist of 20, judged by Nuala O’Connor. 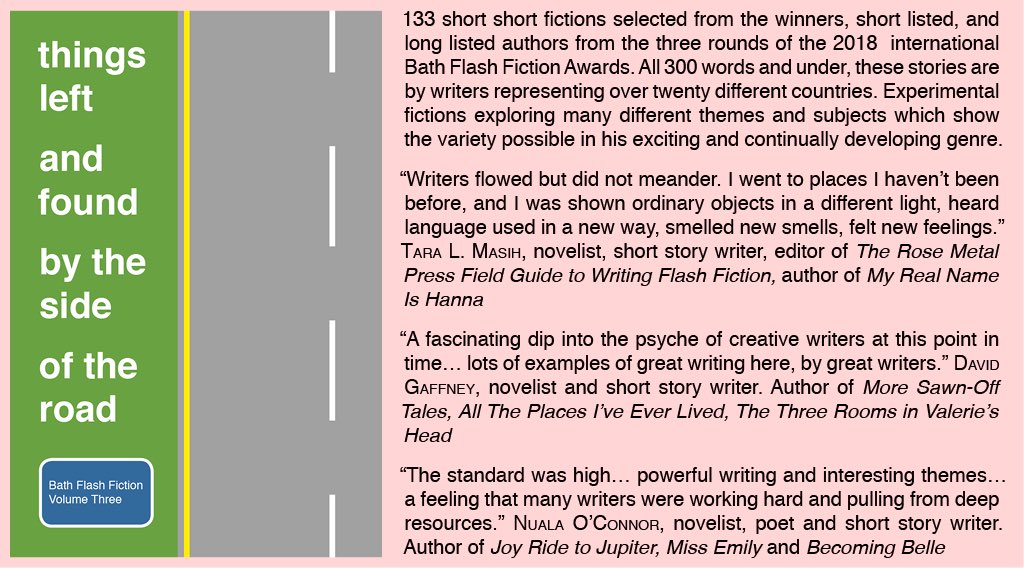 The Award anthology Things left and found by the side of the road is now available for purchase.

Thank you for your time and patience with this post.

Smokebox, a literary journal, has published my short story, “Breathlessly Yours.” The journal is an interesting mix of art and fiction.

Please read if you have time. Thanks.

Somebody’s proposed to me,’ she said. A truck whooshed by outside, scattering dust. That the window they’d sat by became blinding. Blank; it hindered his outside view. His fingers on his pulse…”

A man, two decades older than the woman he lost his heart to, thought about her often, remembering her now as he recuperated from an asthmatic attack in a hospital bed in Delhi.

If the sun were too hot, Jon wouldn’t curse the sun. Instead, he’d seek the shade of a tree or be in Barista for iced coffee. He wouldn’t judge anyone even if the urge tempted him – drinking unsweetened coffee although he’d requested sweetened. A 55-year old virgin, he’d never kissed a girl as life’s events had benumbed him to the charm of women. His mother died when he was young; then father’s illness brought the best out of a dutiful son.

Only when he met Andrea, a brunette with a natural tan, did he realize what he’d been missing. She carried an aura, enrapturing him; spoke freely, matching her words with her intention; and when she kicked in the air, the demonstration validated her black belt degree.

They met a few times, but he made her memories his present, calming him in her absence; and though she found a friend in Jon, her eyes searched for the man of her dreams not realizing, she was a woman of his dreams.

He was drawn to her like the toy train car he’d attached to its engine as a child: magnet then, magic now. The engine unaware of the car being attached, he’d ensured its pull didn’t give a sound; for their age was an issue, his financial instability another.

It was a Saturday. Clear blue skies stretched till the hours of the evening. The streets were beginning to swell as dusk approached. Sounds of laughter from a nearby park indicated husbands were back from work spending time with their wives.

He was waiting outside her building about which, she didn’t know, as he’d arrived there an hour before they were to meet. He found a corner at the bottom of the stairs to her second-floor apartment, making sure she didn’t see him from her window thirty feet up. He enjoyed waiting, the flutter of longingness fondling his soul.

She rushed down at 5 sharp. “Just got here?”

“Ten seconds ago.” He scanned his watch. “How are you?” His frail voice went weaker by the discordant mixture of sounds building in the street.

They were standing in the middle of the footpath, blocking pedestrians. She pulled him aside. “Cafe Coffee Day?”

At the cafe, they ordered their drinks and sat opposite each other in a corner by the window.

“Somebody’s proposed to me,” she said. A truck whooshed by outside, scattering dust. That the window they’d sat by became blinding. Blank; it hindered his outside view. His fingers on his pulse.

He drank from his iced coffee, guzzling the news down. “Who is the lucky guy?” The dust settled outside.

“He’s a hunk, looks like a ramp model, with chiseled jawline.”

“You should talk to him, you see. Wisdom and conduct of a man should top her list when a pretty woman says yes to a proposal.”

“Well, you have wisdom and certainly, conduct.” She tee-heed. “But isn’t physical attraction important?” She tee-heed again.

Her honesty was forthright, he thought, as he gazed at the window, hoping to see a reflection of his face. He did: a distorted view. “Physicality is temporary, Andrea. What stays is not jawline,” he said.

Dropping her back home, he watched her climb the stairs, one measured step at a time. Her American sophistication. The smell of her Chanel trailing her. He closed his eyes, breathing in, and sneezed, and checked his pockets for Asthalin; the inhaler was there.

He rolled in bed that night and leaped off it with clenched fists. In the bathroom mirror he saw, that his hair was grey and wispy, his jawline blurred. He opened the tap and splashed water in his eyes, then pulled his cheeks in to see, staring back in the mirror if he looked chiseled. Huh! He took a pill for hypertension before retiring to bed.

A few months later, Andrea traveled back to the US for Christmas. The NGO they volunteered for allowed Andrea that break.

Jon, the local man, reminisced his treasured moments with her, as they provided oxygen to his lungs. He hoped that his engine was not dating a car in the US, and when she returned in January, he hoped she hadn’t said yes to the hunk.

But his hopes were just hopes, not serious expectancy which, if failed, would crush him. What strengthened him was his unquestionable loyalty to her, without analysing her feelings for him; which prepared him, or perhaps not, for the bitterest of consequences.

They decided to meet a week later. It was raining.

The thick pouring of drops hurt him as he stood in the same corner by the stairs, peering at the sky with folded hands. He could have moved a few feet away to be under a shade but he worried, that if she’d stepped down and didn’t see him, she might climb back up to never return. She longs for me, I know. Water dripped from his pants.

“I just arrived, forgot my umbrella,” he said, as she’d come down fifteen minutes earlier.

She sipped from her hot chocolate at the cafe. “He’s taking me to Agra. Taaj Mahaaal.”

A-choo…atchoo went Jon. The dryness in the cafe from the heat triggered that. He glanced around, massaged his chest, then throat; was glad Andrea’s attention was fixed on a text she just received. When his breaths became shorter, he searched for Asthalin in his pockets finding which, he covered it with his kerchief, before bringing it up to his mouth to puff it in.

“Yes – I am, you see.” He took another puff and grabbed his chest.

He had asthmatic attacks in the past, knew how to relax, and hope, everything would be fine. His sweaty hand gripped hers, slipping…and slipping.

People from the cafe joined her, but he still grasped her hand as though, he was in a dream where they went for a stroll in the nearby park: her head resting on his shoulder; him caressing her fingers; her telling him he was her Shahjehan and him telling her she was his Mumtaz.

Then there was a thud, a whisper and a silence.

Two days later in the hospital bed, he asked the nurse if the girl who brought him there was around. “She never came back,” the nurse said.

“She must have gone to see Taj Mahal, you see,” he told the nurse as she was leaving the room. “Hopefully, alone.”

Mahesh studied fiction at New York University; learned acting at Lee Strasberg. His work has appeared or is forthcoming in The Bookends Review and Crack the Spine.

The Write Might by Mahesh Nair is licensed under a Creative Commons Attribution-NonCommercial-ShareAlike 4.0 International License.
Back to top